Abdominal exploratory surgery is a systematic evaluation of the abdominal cavity and its contents. It is often done in veterinary practice for therapeutic reasons or to confirm and diagnose and or treat condition that we have already narrowed down to an area in abdominal cavity with other diagnostics and imaging like radiographs and ultrasound.

Some examples include retrieval of urinary calculi, gastrointestinal foreign body removal and treatment of neoplastic conditions and other abdominal maladies. Abdominal exploratory is also vital diagnostic tool, particularly in patients with nonspecific chronic gastrointestinal signs, hepatopathy or abnormal findings on radiographic or ultrasonographic examination. Acquiring good biopsy samples is key to maximizing the information gained during an exploratory.

An exploratory usually done via open laparotomy and rarely laparoscopically. Open laparotomy has the advantage of allowing visual and tactile inspection as well as the ability to address any problems identified.

Here is an example of Uterine cyst that was discovered because we did laparotomy for a suspected splenic tumor. Although the nodule was almost certain splenic on radiographs, but instead of confirming its location with ultrasound – Exploratory was performed to address the issue at the same time as diagnosing its exact origin. The pet did have Splenic tumor and was removed and Spayed at the same time along with uterine cyst removal. Meet Sweet Annabelle and their kind owners. Annabelle, 14 years old, Pomeranian. Presented for heartworm test and routine physical exam in January 2022. 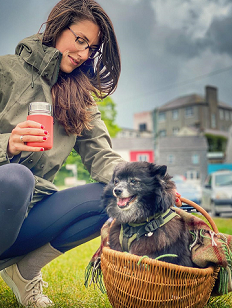 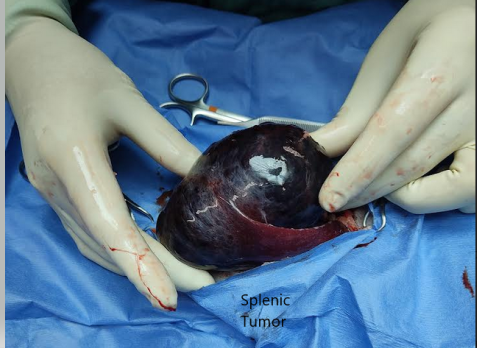 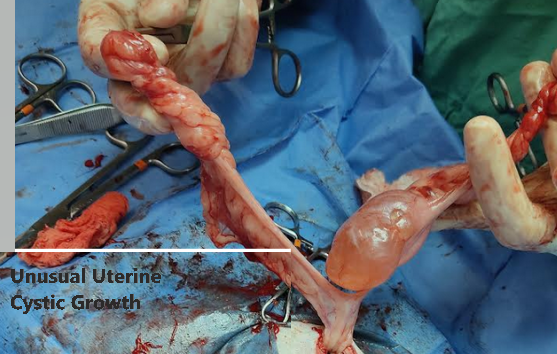 Splenectomy is a procedure to remove the spleen, either partially or in its entirety. Most commonly, a complete splenectomy is performed. A full open abdominal exploratory surgery is typically performed that allows access to the full blood supply and for evaluation of other abdominal organs. The above example shows the procedure but this condition more commonly is seen in bigger size breeds. 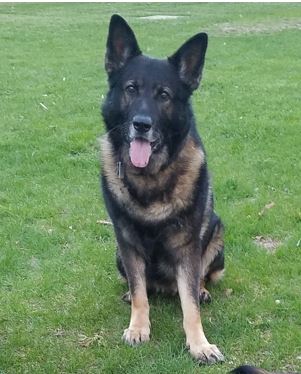 Here is another example seen in a 12yr old Sweetest German Shepherd (Bandit), owned by a lovely couple (Psst my manager). Feb, 2022. 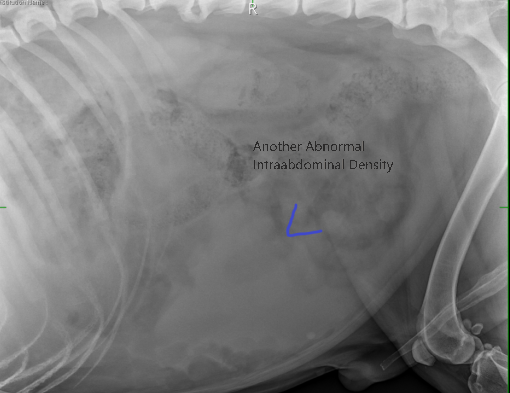 This is what we found – almost gallon of pooled blood from prior intraabdominal bleeding and a monstrous nodule. 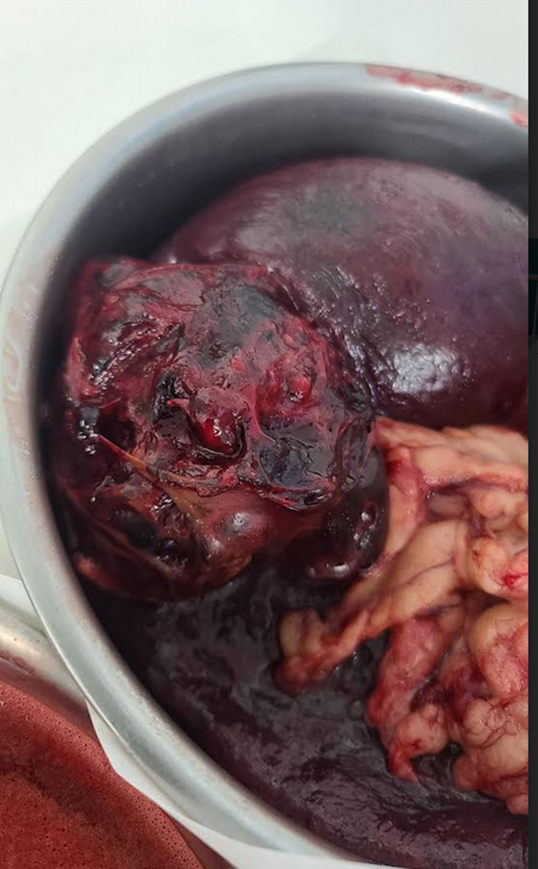 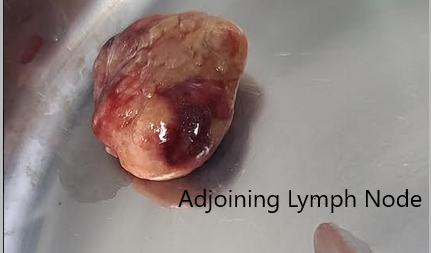 By definition, enterotomy is an incision into the lumen of a segment of small intestine. Most of the time the reason for that is to remove a Foreign body.

Other times we do the procedure to get a Biopsy sample. In some cases, we have to remove a portion of the intestine that is not viable due to cancer or protracted foreign body presence that caused the blood supply to be compromised beyond restoration. The procedure is called “Intestinal Resection and Anastomosis”

Gastrotomy is a routine and relatively safe surgical done because of few reasons like, Foreign boy retrieval, Gastric neoplasia, Pyloric stenosis. Although in Pyloric stenosis only partial layers of stomach walls are incised.

A gastropexy is a surgical procedure that is sometimes performed in large breed dogs to prevent gastric dilatation and volvulus (GDV), also known as bloat. A gastropexy may be performed prophylactically, as a preventive measure or may be done as part of the surgical management at the time when GDV is corrected.

Cystotomy is a common surgical procedure in small animal surgery, most often performed for removal of uroliths. Surgery is indicated for stones that are not amenable to medical dissolution or those that are causing urinary obstruction.

Other times it is performed for bladder tumors, and rarely blood clots. This procedure also can be done to obtain a biopsy sample of the urinary bladder. Another uncommon indication for it is abnormal insertion of the ureters (thin long tubes that carry urine from the kidneys to the bladder into the bladder). 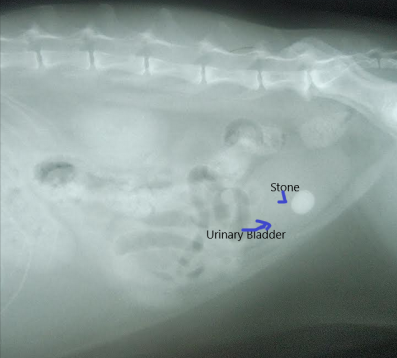 Stone that was removed is shown here.

Find us on the map

Select Saturdays by appointment only